Asian vs Berger vs Nerolac vs Indigo vs Nippon Paints 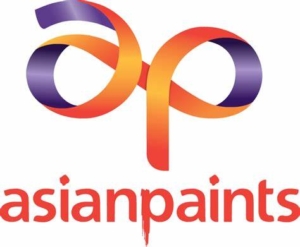 Asian Paints: Since the company’s modest beginnings in 1942, a lot has changed. It was founded as a partnership company by four friends who were prepared to compete with the largest, most well-known paint businesses in the world at the time they were operating in India. Asian Paints developed as India’s top paints manufacturer and corporate power over the course of 25 years. Since 1967, the firm has led the paints industry thanks to a keen emphasis on the needs of its customers and a culture of innovation. Its current size is double that of any other paint firm in India. Asian Paints produces a variety of paints for both ornamental and industrial usage, in addition to wall coverings, adhesives, and services. 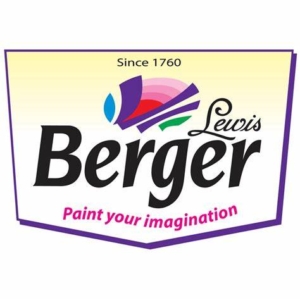 Berger Paints: The guiding principles of Berger Paints are a reflection of Lewis Berger, who founded the company and built the Berger brand in the UK in 1760. Berger Paints India Limited, which had humble beginnings in India in 1923, is now the second-largest paint manufacturer in the nation. For the past several years, it has consistently been one of the paint manufacturers with the fastest quarter-over-quarter growth rates. 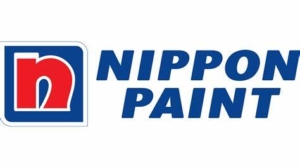 Nippon Paints: With its headquarters in Japan, Nippon Paint has been working in the paint business for more than 140 years. among the top paint producers worldwide and the main paint producer in Asia. High-quality paints and coatings are produced by Nippon Paint for the decorative, industrial, and automotive markets. Through the use of innovative paint technology throughout the years, Nippon Paint has improved its products with a focus on innovation and environmental friendliness. We continually produce paint solutions that not only meet your demands but also defend the environment in which we live since we are motivated by the idea of improving life through innovations. Nippon Paint has been operating in the Indian market for more than 10 years and is progressively gaining recognition. In addition to a variety of interior, exterior, and enamel treatments. 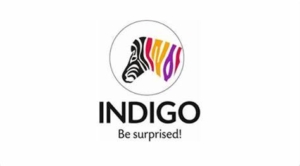 Indigo Paints: Indigo Paints had a humble beginning when it first started in the year 2000. It first produced more affordable cement paints before progressively expanding its product line to include the majority of water-based paint categories, including exterior emulsions, interior emulsions, distempers, primers, etc. The Company quickly expanded its tentacles across India and left its mark on the whole nation from an early age. The Company is regarded as an inventive paint maker today, consistently releasing novel products that have never been available in India, making it one of the industry’s top competitors.


Comparison between the Best:

Distemper:
Distemper is a sort of old paint that dates back to the very beginnings of human existence. It is an ancient type of whitewash composed of water, chalk, and colour, and it is frequently bonded with an animal-based glue such as egg or the adhesive properties of casein, a resin derived from solidified milk.

Basic Emulsion: The emulsion paint combines two separate liquids that don’t mix well together or two non-blending liquids. In this,50 to 60 per cent of the volume of the emulsion paint is made up of water, with the remainder being an oily or solid pigment. Denser than water, the greasy particles.