Our painters are trained to take safety measures.

We do complete masking before the project starts.

We Help you choose colours and offer 1 yr warranty.


Only a few cities in India have the ability to attract and encourage people to settle down permanently. Bangalore is one such city which has inspired visitors from all over the world to relocate themselves here. Popularly recognized for its excellent weather, now it is known as the “Silicon Valley of India”. North Zone is one of the major localities in the Bangalore which is gaining heights as a business corridor. The region stretches in a vast space of land and has eucalyptus & bamboo plantations along with Horticulture & Botanical Gardens.

Some of the apartments  where  we have  provided our services

Find Painters in North Bangalore for your painting service

Schedule a free onsite consultation to
understand and measure the job.

Get a detailed quotation with personalized
design assistance for your space.

Sit back and relax while Yes Painter delivers
your perfect painting experience.


Painting your home, whether for interiors or exteriors, serves as an easy, less-costly method of increasing a home’s value. Changing the color of your interior walls is an excellent way to increase the resale value and appeal of your home. It is a cost-effective way to add style, personality, and warmth to any room. At Yes Painter, we go to great lengths to ensure your experience exceeds your expectations. All our painters in North Bangalore are certified for professionalism and quality. We offer a 100% satisfaction guarantee. We aren’t finished painting until you are completely happy. Yes Painter only uses high-quality paint, with a huge selection of more than colors. Whether you live in a studio apartment or an ornate Victorian home, our painters have the experience to handle every type of interior and exterior house painting project.

We onboard only selected painters for your painting service.

From our App for Painters

Dedicated site supervisor for each project.

Our friendly support team to assist you. 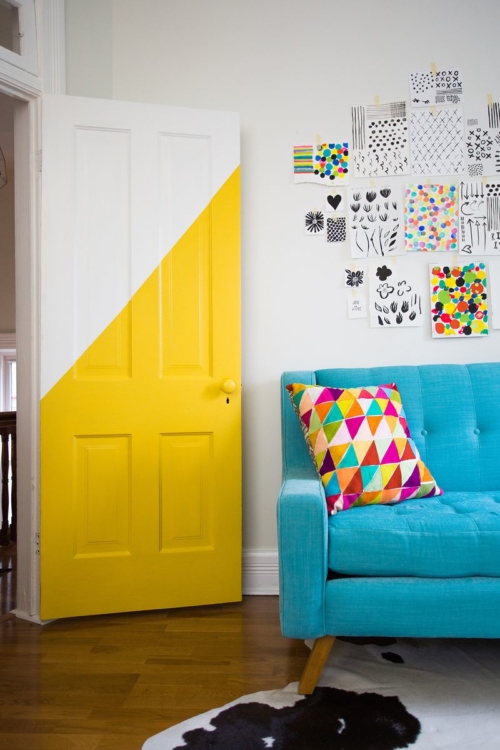 “For my 3bhk house, I have searched for many painting contractors in North Bangalore. Finally we have chosen Yes Painter for the work and we are very happy with the choice. They have completed the work in time.”

“I had a good experience with Yes Painter team. They finished the work on time which was stiff as set by me. Apart from regular painting work, they did good work on texture painting as well.”

“It’s been great experience with yes painters. The Biraj and the workers completed the full house painting in 4 days and am happy with the choice which I made. Thank you so much.”

How to choose the paint finish

Matte Finish is opaque and does not reflect light at all and thus can cover up minor imperfections. It is not washable or stain-resistant, so only way to get rid of scribbles or stains is to paint over them. Matte paint is the most economical solution for houses on rent. Matte finish that is washable also available.

Higher the glossy finish higher the shine, more durable, easier to maintain it is and higher the cost. High sheen also reflects more light and hence imperfections like patches or reworked areas are easily noticeable. Gloss paints can be used in areas that demand attention and easy maintenance, like high traffic living room, kids room, kitchen, and bath.

If you have to impress your tenants with your freshly painted apartment and also save good cash, go for matte emulsion paints. They are easy to be painted over and do not show up minor imperfections as well. A smart tip is to use a combination of paints: Matte finish on the ceiling and desired sheen on walls, small textured wall, and few stencils to add up the beauty.

What is the standard procedure of painting a new house?

What is the standard procedure for re-painting ?

Touch up putty, followed by a coat of primer then 2 coats of paint application, provided walls are in good condition without any cracks or water seepage. If cracks are there we have to apply crack filer in the beginning of the process. Priming can be skipped if matte finish paint is used. It is always advisable to have an undercoat of primer if a gloss (sheen) finish is desired or when painting a shade way lighter or darker than existing. However, priming does not cost must and it increases the durability of paint, it is advisable to have one.

What about paint materials and their quality?

The quote includes the material cost and all the costs that may occur in the whole process. All the materials procured will be branded and sealed pack. 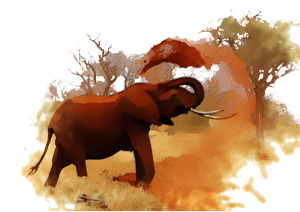 Your imagination has no limits. Give them wings by custom made wallpapers. 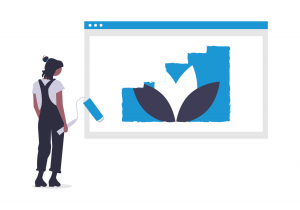 Confused about colours? Schedule a online colour consultation with our colour expert. Are you a painter? Join the community of Painters in North Bangalore today.

Let’s discuss painting over a call.