When it comes to painting, it is a fun topic. Painting can be very joyful because the outcome of the process is indeed very colorful and pleasing to the eyes and mind. However, selecting the right kind of paint and finish is where the challenge lies.

Selecting the right type of paint is important, as there are several types of paints available such as:

What is Oil paint?

Paints are usually fluids or semi-fluids with pigments in them. Oil paints are no different. They are a type of slow-drying paint consisting of pigment particles suspended in drying oil. Most commonly linseed oil. If you have seen an oil paint, you can see that they are a lot more viscous in nature when compared to water-based paints such as distempers, cement paints, emulsions, etc.

The viscosity of oil paints can be modified by the addition of a solvent such as turpentine or white spirit, and varnish can be added to increase the glossiness of the dried oil paint film. Oil paints have been used in Europe since the 12th century for simple decoration, but were not widely adopted as an artistic medium until the early 15th century.

Where are Oil Paints used?

Common modern applications of Oil Paint are in finishing and protection of wood in buildings and exposed metal structures such as ships and bridges. Oil paintings have very hard light shining abilities and luminous colors, which makes it desirable for both interior and exterior use on wood and metal.

Due to its slow-drying properties, it has recently been used in paint-on-glass animation. Thickness of coat has considerable bearing on time required for drying: thin coats of oil paint dry relatively quickly.

What is the process of Oil painting?

When it comes to Oil paints, it is done to metal or wood surfaces, hence it is recommended to follow these steps while painting:

Sanding meaning rubbing the wood with a sand paper. Sand paper is rough and hence only its coarse surface can make uneven surfaces even. 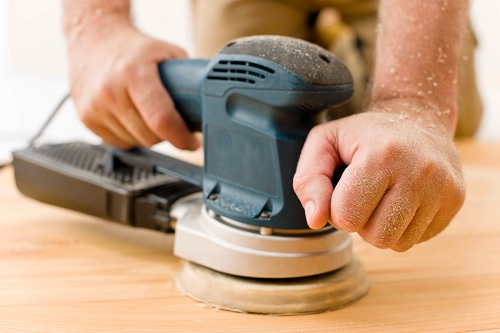 The wood needs to be sanded along the grains to get rid of loose or dust particles. In case of metal surfaces, it can be just be rubbed or brushed once to make it even and remove any adulteration on the surface.

After sanding, the surface is now smooth and even, ready to be painted. Oil paints are used to give it a great finish as it creates a layer or film over the object.

Oil painting on wood or metal can be used to give it a new look or to change the color. Teak, mahogany etc finish can be done with oil paints. Polishing is done on wood surfaces, walls, etc. Once a surface is constructed, it has to be polished and made smooth in order for painting to be carried out. 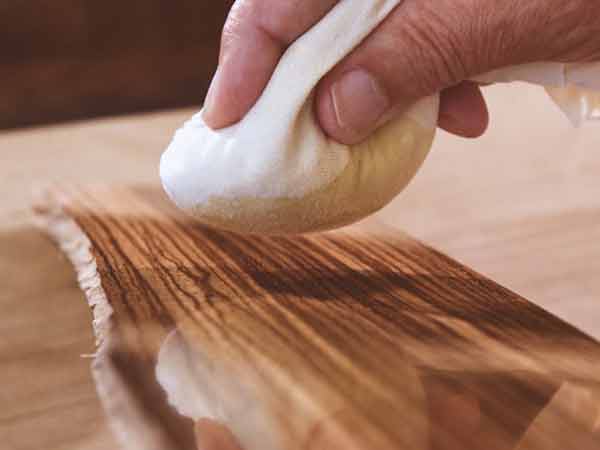 In case of furniture, the wooden surface has to be smooth and even for the paint to stick to it. An uneven surface on a wooden furniture would not create a good impression.

Why Yes Painter for all your home care service?

At Yes Painter, we offer varnishing services as part of our wood and metal works, to give the best finish to your lovely articles.

You can either visit our website or contact us at 888 4714 777 to know more about us. We hope to add colors to your place soon.

By ||Process and Finishing|0 Comments